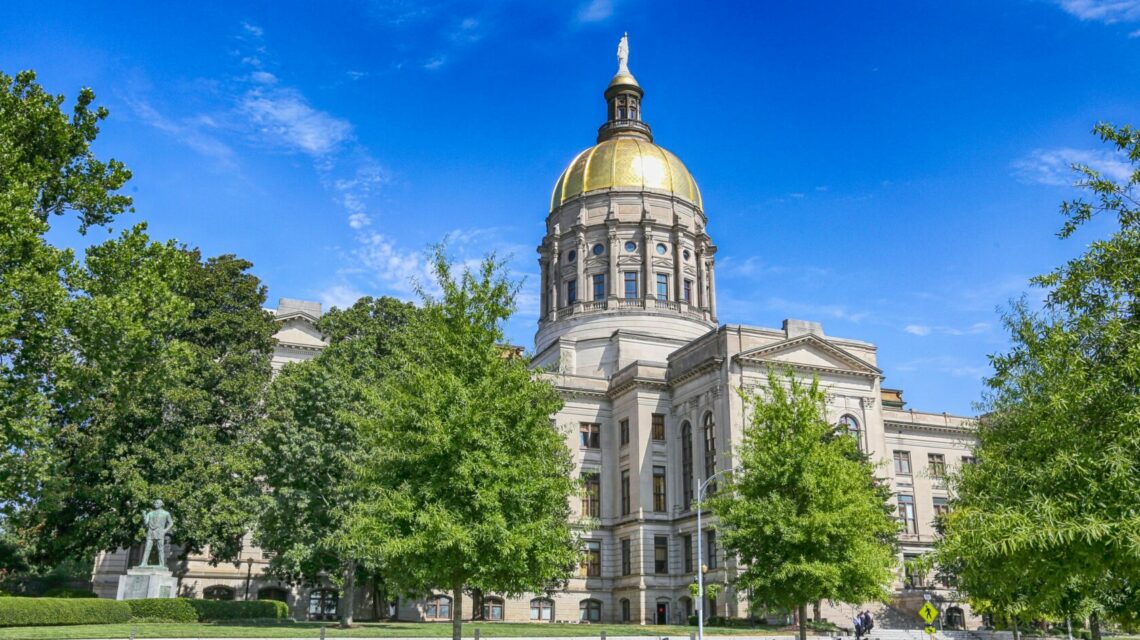 The last day of the 2021-2022 Georgia General Assembly Session was April 4, 2022.  This biennial session saw the introduction of over 4,500 bills and resolutions, and the GPA Policy and Advocacy Committee (PAC) met regularly to track those bills of importance to the chapter.  In review, much of the session dealt with three major external influences, (1) the pandemic and its impact on the state economy and health services, (2) the ideological/political divide in our state that led to a call for election reform and a recognition of racial inequalities that need to be addressed, and (3) the results of the 2020 Census that led to redistricting.  As a result, much of the energies and attention of our state legislators were focused on issues that do not directly impact the planning field, though nonetheless do have a big impact on our communities.

Following is a review of the key bills that PAC tracked during this session. These bills are organized around the six policy areas identified in our chapter policy statement.

There were several efforts during the session to address the homelessness issue, and the GPA chapter took the stance to oppose HB713 and its companion bill SB 535, which would have effectively penalized local governments if they did not take strong action to remove homeless populations.  Both bills fortunately failed to crossover, and did not pass.  There were also efforts to change eviction notification for renters (HB408), and to  preempt local restrictions on single-family rental (HB844), but both bills failed to crossover.

Partially as a result of these failures, the only significant legislative efforts in the area of housing that was approved this session was the formation of two study committees that will be meeting in advance of the next Legislative Session.  One committee is tasked with studying housing affordability, and the other with studying unsheltered homelessness.  PAC will be tracking the efforts of both committees over the summer.

Normally transportation is big topic of debate and discussion during any legislative session, but that was not the case this session.  The only bills of note that were approved was HB1009, which preempts local control over sidewalk delivery robots, and HB 461 and HB 934, which made some adjustments to the use of TSPLOST as a funding mechanism for local counties.

One bill that got a lot of attention at the end of the session was HB 1013, which expanded insurance coverage for mental health and substance abuse cases, a much-needed change in light of the rise in both these community health issues in the wake of the pandemic.  On the other side, two bills were also passed that preempted local efforts to address the spread of diseases, SB 514 which preempts public school mask mandates, and SB 345 which preempts vaccine passport requirements.

In 2021, several bills were passed that dealt with elections, racial inequalities, and virtual public meetings.  This year, the session dealt more with redistricting, annexation, and the creation of new cities.  Representatives of PAC will be presenting a session on annexation and the new city movement at the Spring Conference.

Tax credits for land conservation were due to expire in December 2021, and while a bill to extend the expiration date failed to pass, HB 477, the provisions of the tax credit extension were tacked on to HB 586 which did pass.  HB 586, the Economic Recovery Act, not only changes the sunset of the Georgia Land Conservation Tax Credit from December 31, 2021 to December 31, 2026, but it also provides a sales tax exemption for tickets, fees, or charges for admission to a fine arts performance or exhibitions.

Finally, in terms of land use regulation and attempts to preempt local planning regulations, several bills of concern that PAC was tracking and which the Chapter took a stance to opposed failed to pass.  These include:

Two bills that did pass, however, and which you should be aware of are HB 1150, the Freedom to Farm Act, and HB 1405, revisions to the Zoning Procedures Law.

Over the coming months, PAC will be preparing for the next biennial session by reviewing the GPA policy positions and tracking the efforts of two Legislative Study Committees—one on Housing Affordability and one on Homelessness.  If you are interested in helping in these efforts or attending our monthly meetings, please email Jim Summerbell, AICP, PAC Chair.